Posted in: Feminism/Gender, Sexuality | No comments
This article was written by Zillah Eisenstein on May 19th, 2011 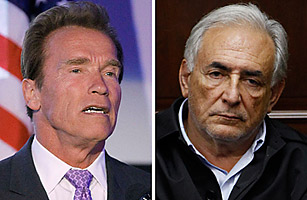 Just about every woman, and actually a lot of men that I know cannot believe, and of course also can sadly believe, the stupid arrogance of Dominique Strauss-Kahn, the now former head of the International Monetary Fund, and Arnold Schwarzenegger also former action hero and Governor of California. Each, and both, along with Bill Clinton, Eliot Spitzer, John Edwards, Newt Gingrich et al, are attached to charges of one form of sexual harassment and violation—ogling, groping, rape, assault—and then covering it up. People like me, the less than powerful players/rulers of the world continue to ponder how so-called fabulously successful men supposedly risk everything for a moment of sexual domination.
How many times do these violations need to happen before one thinks that this is not simply about individual indiscretions but about the misogynistic structuring of power itself? Masculinist gender as the world has come to know it is most often performed by males although I do not adhere to biological determinism in any form. Females can abuse sex and power as well, as in the case of sexual humiliation of Muslim men at Abu Ghraib prison. Yet it is also true that all the people named in these above mentioned instances of sexual harassment of one sort or another is male. These particular men in these particular instances express masculinist power over females who have less racial and class privilege.
These most recent instances— DSK’s reported sexual assault and rape of a hotel “maid”, and Schwarzenegger’s fathering of a child with a domestic worker in his household—bespeak power-filled sexual violations whatever the nuanced levels of so-called consent might be in the second instance. I cannot help but think of black slave women who historically had no legal rights to their bodies and were so often raped and used as breeders rather than mothers with rights to their children or to themselves. Or female working class poor women who are often expected to deliver sexual favors in order to keep their jobs. The Sojitel hotel worker DSK assaulted is Muslim single mother and wears a head-scarf; and the woman identified in the Schwarenegger charges is Hispanic. It is a leap, but not an erroneous one to be reminded of the hundred of thousands of war-rapes both historically and today in places like and , not to mention the “rape epidemic” in armed forces in and . What gives here?
DSK has been described as a “chimpanzee in heat”, and a new claim made by a hotel “maid” in alongside several other reports of sexual violation by women in could all too easily allow an “exceptionalist” individual viewing and analysis of this particular moment. Although most men do not act like DSK, most men are not the singularly most powerful banker in the world. What about thinking that: the more powerful the man, the more illicit the sex. In this world where the extremes of economic inequality are ruthlessly punishing for way too many of its inhabitants it is not surprising that sexual encounters spill out into public spaces where today’s privileges of power are the most grotesque. This is not to deny the ordinariness of much sexual assault when class disparity and racism may not be evidently in play, yet the sexual spillage into public/political spaces also may bespeak the particular crassness of this historical moment. 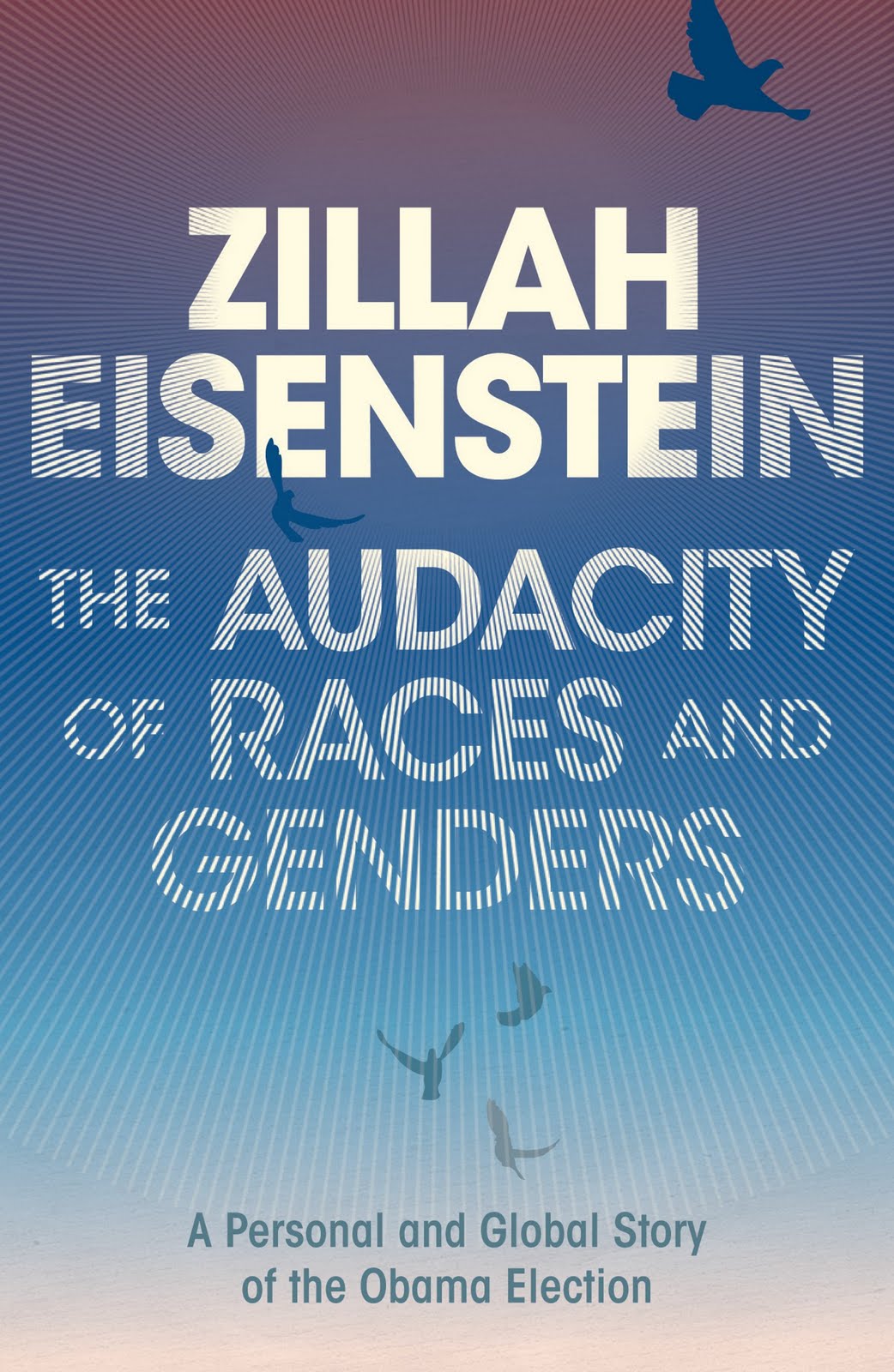 The French are said to be rethinking the private/public divide so that its political officials be queried and assessed in terms of their private (sexual) practices. Simone de Beauvoir in her famous The Second Sex (1948) was thinking/writing about this a long time ago. And, feminists of all sorts and colors in countries across the globe have been thinking and acting for decades on the recognition that “the personal is political”, and that there is a “politics of sex”.
In the end, each of these men involved in sexual scandal says that it is their fault, their poor judgment. DSK actually retorts that “he loves women”. A little less love and a bit more respect and rights would do nicely. And more than anything–how about recognizing that sex is power-filled and political and structured into gender, and race and class relations and not simply a personal indiscretion? The problem may be expressed through individual males but it has structural requisites that also create triggers and justifications.
Please do not think that those of us asking for a re-dress against misogyny think that all sexual violation is the same; or that there are not gradations and complexities to the realm of sexual violation, or that racism and class privilege is in play in the same way as they are in these instances. No matter that there have been huge gains for some women across the globe. Sexual harassment also remains a constant and is persistent—through groping eyes and hands that are punishing for too many women in most places. And, rape devastates whenever it occurs.
It is important to hold individuals accountable where they are guilty, but we must also hold the structural requisites that exploit and oppress accountable as well. Sexual assaults have extra-legal dimensions that must be reckoned with if the differentiations of power among women are to be addressed. With the added recognition of the interplay with racial and class inequalities sexual violence—against any human being—
will have less sustenance—wherever and however it takes place.

Military and Economic Power Once Again Fail to Produce Happiness

Who Speaks for the World?