Throughout the bargaining process, the AMPTP has failed to work with us on addressing the most grievous problems in their workplaces, including:

It is incomprehensible that the AMPTP, an ensemble that includes media mega-corporations collectively worth trillions of dollars, claims it cannot provide behind-the-scenes crews with basic human necessities like adequate sleep, meal breaks, and living wages. Worse, management does not appear to even recognize our core issues as problems that exist in the first place.

These issues are real for the workers in our industry and change is long overdue. However, the explosion of streaming combined with the pandemic has elevated and aggravated working conditions, bringing 60,000 behind-the-scenes workers covered by these contracts to a breaking point. We risked our health and safety all year, working through the Pandemic to ensure that our business emerged intact. Now, we cannot and will not accept a deal that leaves us with an unsustainable outcome.

In response to the AMPTP’s tactics, IATSE members are mobilizing in preparation for a nationwide strike authorization vote to demonstrate our commitment to achieving the change that is long overdue in this industry. 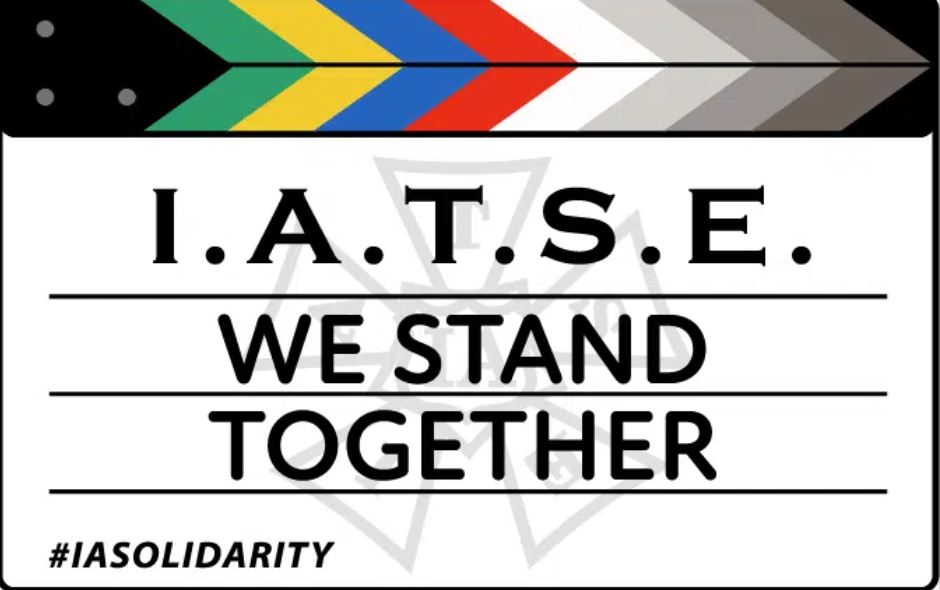 [The International Alliance of Theatrical Stage Employees or IATSE (full name: International Alliance of Theatrical Stage Employees, Moving Picture Technicians, Artists and Allied Crafts of the United States, Its Territories and Canada), is a labor union representing over 150,000 technicians, artisans and craftspersons in the entertainment industry, including live theatre, motion picture and television production, broadcast, and trade shows in the United States and Canada.]