Fuck it—Ben Franklin was right. If those who would give up “essential liberty” for “a little temporary safety” deserve neither, then the only possible conclusion is that we are getting precisely what we deserve with widespread government surveillance. And by “we,” I am referring specifically to the peoples of Europe and the United States, for the general public on both sides of the pond have done nothing to challenge state authorities who assert more and more power for their sweeping surveillance practices. It seems like every week I read a new story about government surveillance—like this one from The Guardian three days ago—and every week it becomes increasingly obvious that the right to privacy in the 21st Century is dead.

And let’s not misunderstand the facts: privacy today is dead because we let it die. In fact, I’m starting to think we just don’t care about privacy. How else to explain that nothing has changed to government surveillance practices post-Snowden? (If anything, surveillance has “changed” only in the sense that it has expanded even more). The NSA, GCHQ, and the rest of the Five Eyes are as active as ever. Snowden barely gets mentioned in the news these days—let alone Julian Assange or Wikileaks—and the debate about online privacy has been muzzled. As the Huffington Post summed it up this week: “the kinds of dramatic changes that many advocates hoped for [regarding NSA surveillance] have come nowhere close to fruition” (emphasis mine).

I’m not surprised, and that trajectory won’t change anytime soon. While the American and European governments embrace ever more aggressive forms of surveillance—including this report, also from The Guardian this week, about Europe’s proposal to require the blanket collection of information on passengers flying in and out of the continent—American and European citizens are too busy entertaining themselves to death to care. We’re too busy watching American Sniper or The Interview, playing Angry Birds or Candy Crush, streaming cat videos on YouTube, or doing a million other mindless activities instead of defending the right to privacy.

Meanwhile, organizations like the ACLU, the EFF, or The Intercept tell us they are fighting to rein in surveillance and protect our privacy online—except that, again, nothing ever changes. They release an endless number of reports detailing how governments are catching and cataloging information on the general public, but it’s clear that alone will never bring change. In fact, these organizations seem to have already conceded defeat, as they often say it’s up to us to protect our own privacy online by using encryption, Tor, and things like that. But these folk are living in fantasyland. Your average person doesn’t seem to care about state surveillance at all, and even if they did care, your average person is not tech-savvy enough to be able to use those mechanisms consistently and correctly. (And make no mistake about it: if you don’t use encryption/Tor/etc. consistently and correctly, you may as well not be using it at all—that’s just how that stuff works). In short, we can’t rely on encryption or Tor to solve the surveillance problem because those methods will never be embraced on a large-enough scale to cause a hiccup for the NSA or GCHQ. 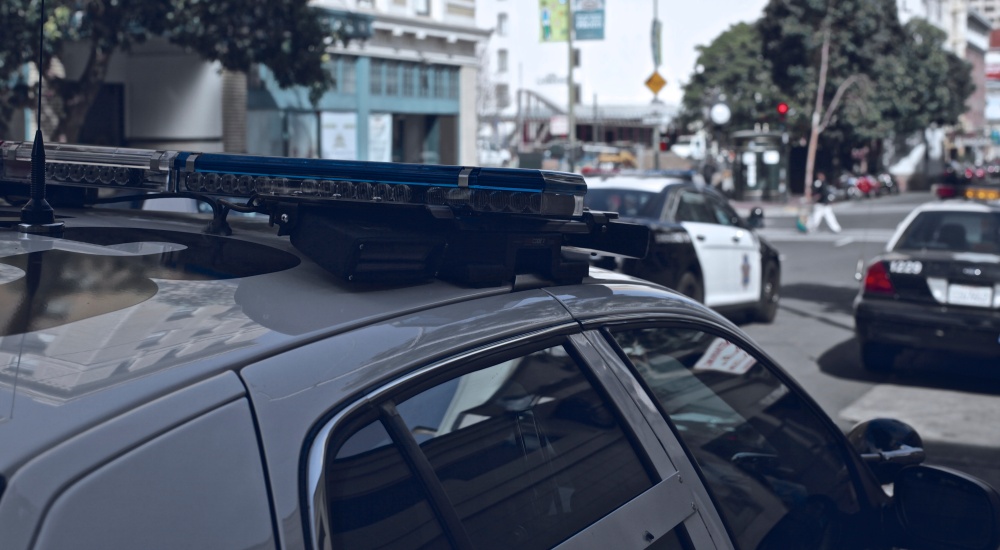 Which bring us back to square one: everyone knows by now that Western governments have embraced surveillance in a big way (to say the least) and everyone knows by now that real reform ain’t coming (at least the way things have been going). And so, again: what else can we conclude except that we don’t deserve liberty or security? It’s often said that you get what you pay for, but it’s also true that you get what you fight for. The public in Europe and America have not fought for substantive surveillance reform in any meaningful way—we seem to have tuned out from that debate a while back—and therefore it is no surprise to read, week after week, about yet another government surveillance program.

But I’ll be honest with you: it’s also fucking depressing. For a brief moment in June 2013—yes, it’s been that long since the PRISM story first hit the presses—I felt the world would wake up to global state surveillance in disgust, and that we would unite to zealously defend our privacy. But we didn’t. We tuned in for a few weeks at most, accompanied the personal drama as Snowden went from a Hong Kong hotel to a Russian airport, and that was it. The show was over. As Snowden disappeared into Russia the movement to defend our privacy seemed to vanish along with him. We tuned-out of the surveillance debate and tuned-in to catch the latest episode of Mad Men.

Problem is, we’ve been sitting on the couch ever since.